Dine of the Fruits of the Cosmos! 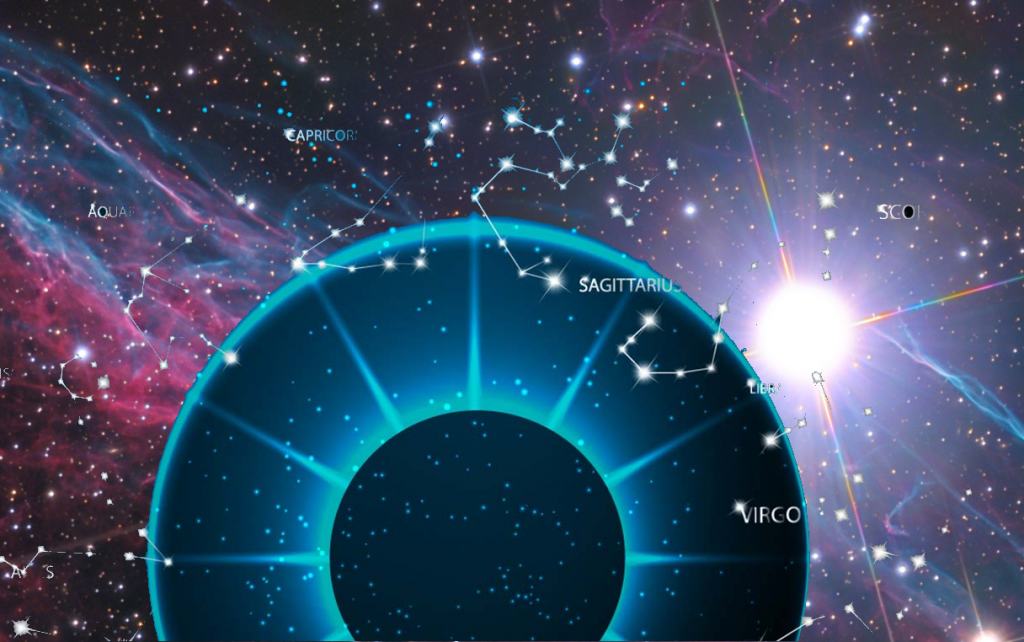 Greetings cosmic truth seekers! 2020 is here! This year will leave its imprint, as some years do. As we usher in a new decade, we will experience leap year (February 29), a total of six lunar eclipses, including one around the 4th of July, which hasn’t happened in 19 years (the last one around our […] 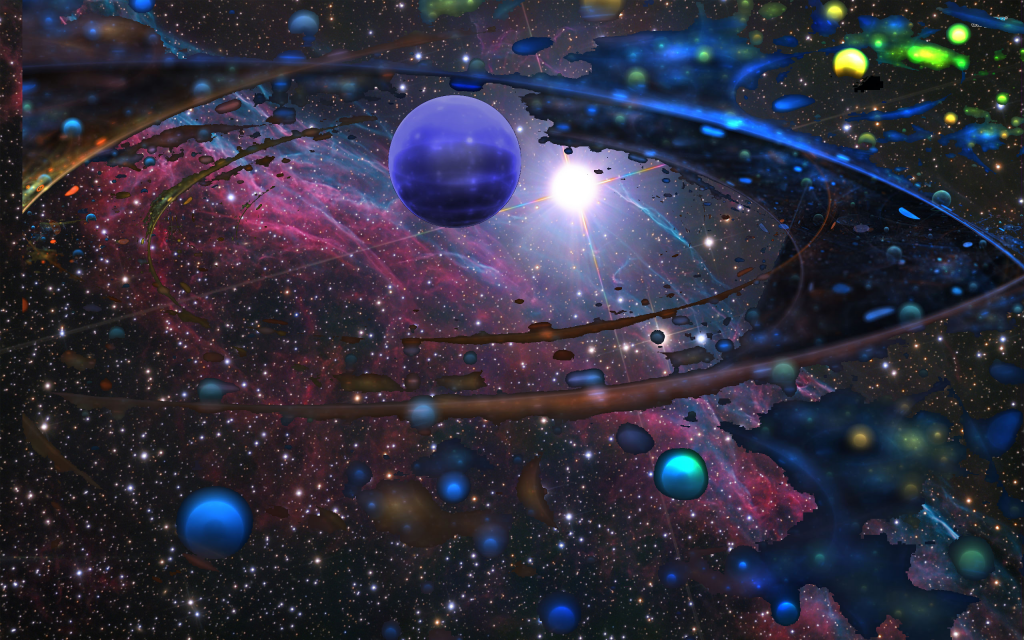 2019 Astrological Forecast Greetings cosmic truth seekers! The following is a general forecast for all 12 zodiac signs, including planetary retrogrades and lunar cycles. Every day and every year is important, but some years really stand out. Please read both your sun and rising sign to find answers to your questions and for spiritual enlightenment. […] 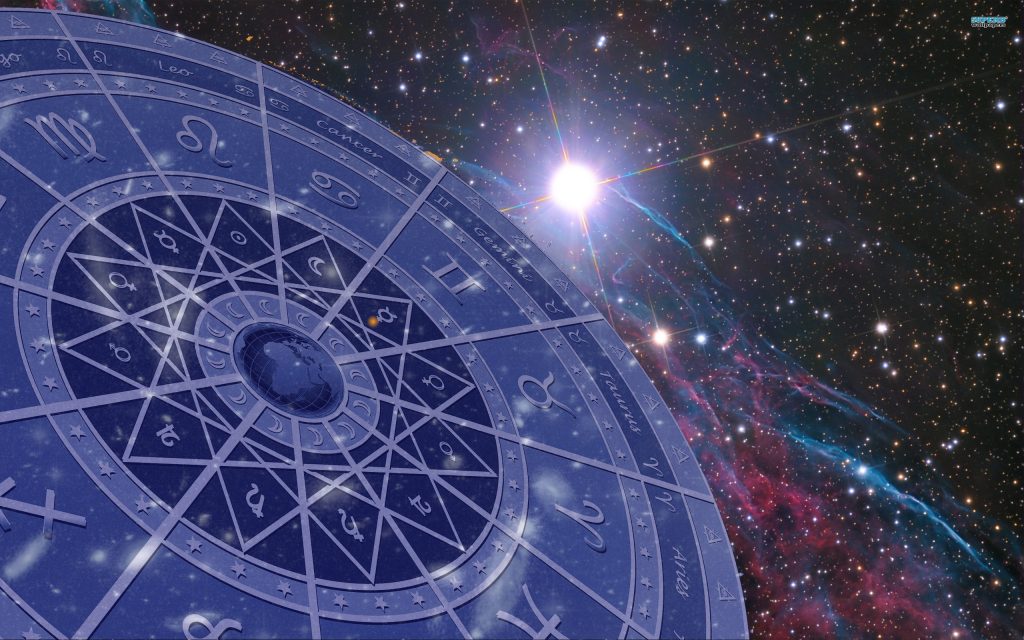 2018 Astrological Forecast This is a general assessment of the 12 zodiac signs for the upcoming year. This is not as prescriptive as your own personal chart which is individualistic to each person’s spiritual purpose. However, the following information will be extremely useful and is a guide to what to expect in 2018. I especially […] 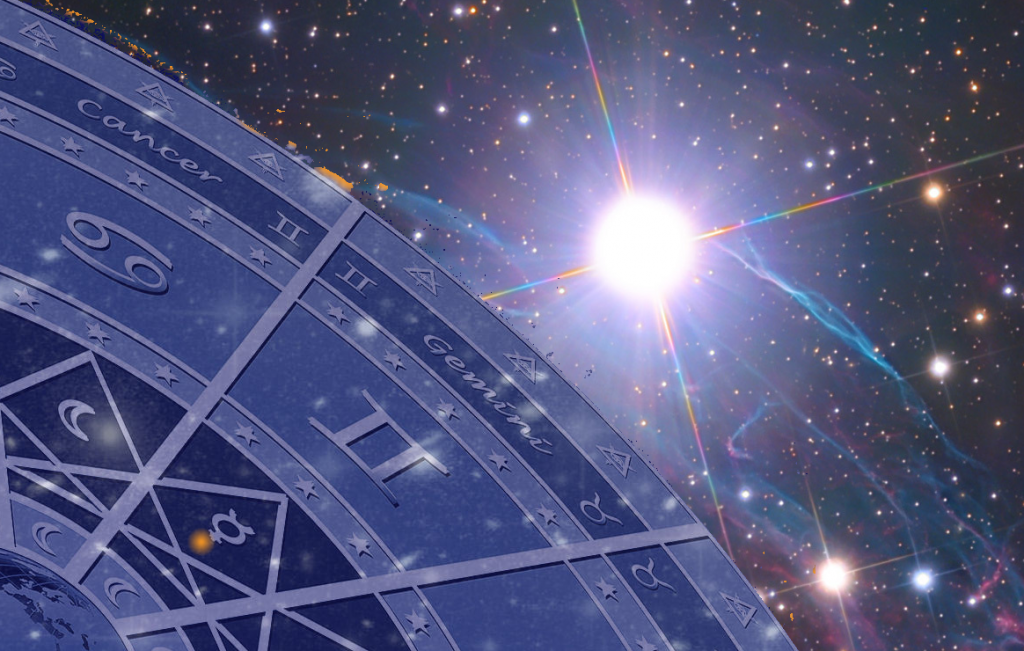 by Martin Montes During a recent and meaningful phone conversation about our spiritual purpose on Earth, I asked a fellow lightworker and dear friend named Loretta, from the East coast of Florida, “Why are some lessons so shocking and painful like a sudden divorce, illness, or a tragedy resulting in a death of a loved […]

“His purpose written in the stars” Tampa Times 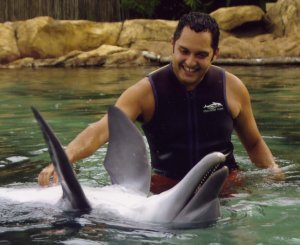 A man overcomes his grief and awakens to his vocation as a spiritual astrologer. By ELISABETH DYER SUN BAY SOUTH- In a past life, Martin Montes says he was a scribe for an astrologer in ancient Egypt. Initially, he was stunned when a psychic informed him of that at a party in New York City. […]

by Martin A. Montes [A brief survey of the different facets of energy.] As part of a universal consciousness, I am in awe of this phenomenal existence. Every moment, every sound, every thought is a birth of life, of love, of energy. The unlimited spiritual potential available for us on earth is truly incomprehensible. The […]

2017 Astrology Forecast Welcome to 2017! The planetary movements promise to bring strong changes to the cardinal signs (Aries, Cancer, Libra, Capricorn) stabilizing and liberating energy to the fixed signs (Taurus, Leo, Scorpio, Aquarius) and enlightening and spiritual wisdom to the mutual signs (Gemini, Virgo, Sagittarius, Pisces). This forecast is written for the sun sign […] 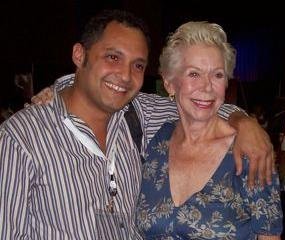 It felt like yesterday that I recorded an astrology session profiling a decade-by- decade synopsis of Louise Hay’s life as a unique 80th birthday gift. I wrapped the recorded session in blue and green striped paper, not knowing those were her favorite colors. I arrived at the ballroom at the Four Seasons in Carlsbad, California […]

“Fasten your seatbelts, its going to be a bumpy night!” Exclaimed Bette Davis in All About Eve. The upcoming cosmic events is an understatement to that one-liner, so fasten up for a few months, there will be many bumpy nights ahead. There are many planetary events taking place currently, but the following three are especially […]

Mercury, the planet of communication and transportation, goes retrograde from April 9, 2017 – May 3, 2017. This can cause computer issues, traffic delays, and more importantly – misunderstandings. This retrograde starts off in the financial sign of Taurus and ends up in the action sign of Aries. Mercury in Taurus likes to focus on […]

Good news! Read all about it! Mercury goes retrograde again, but this time it’s in the sign of Taurus, the essence of financial and material security. Mercury normally affects travel plans, electronics, and all forms of communication, but when it’s in retrograde, things change! Change is neither bad nor good but constant. While Mercury retrograde […]

The full moon is also an indication of a change in life. This can trigger a change in your domestic environment or a change in your family dynamics. This cycle can also prompt you to declutter or reassess your possessions. This can also be an emotional time since the moon represents our emotions, and full […]

CELEBRITY PISCES – FULL MOON FEBRUARY 22, 2016. The Full moon typically impacts your family dynamics or your domestic environment. Anything from a birth to a death is possible. Full moon cycles tend to make us more emotional than usual. We tend to feel the waxing full moon 3 days before it starts to wane. […]

Venus, the planet of love and happiness.

Happy Valentine’s Day! Sending love to my family, friends, former lovers’, my awesome pets and to my “soon-to-meet-soulmate”. Venus, The goddess of love and happiness, is the planet that attracts beauty and love to you. What sign and house is your Venus? Venus in Aries / 1st house – attracted to physical love, loves to […]

This is the short and sweet of this! Manning’s birthday is March 24, 1976. His chart is off the chain active. He has transits from Uranus and Pluto to his moon, and there’s a huge lunar eclipse on March 23rd, the day before his birthday. In numerology, Manning is in a nine cycle which means […]

A plaque that hangs in my home office bears twenty-one suggestions for success written by H. Jackson Brown Jr. My favorite is, “Understand that happiness is not based on possessions, power or prestige, but on relationships with people you love and respect.” Part of your purpose is to engage in relationships with others because the […]

Leonardo DiCaprio will win the Oscar – Tis written in the stars

Leonardo DiCaprio will win Oscar – Tis written in the stars. January 14, 2016 Believers and non-believers have often quoted, “if the starts are aligned” or “if it’s written in the stars” as a plea – hoping that the universal time clock is correct for a positive outcome for a venture, passion, or proposal. Although […]

2015 Astrological Forecast Lunar Cycles: New Moons mark a shift in life. It is important to be aware if your birthday falls on the day before, the day of, or the day after a new moon. This lunar cycle advises that some form of change may take place usually within the new moon cycle which is […]

Welcome to an amazing 2012. This is shaping up to be a transformative year for the planet. The square from Uranus to Pluto is a global aspect which is asking us to change the way we treat each other and run business. The universe is reminding us that every successful venture begins with a foundation […]

(Inner Planets) Mercury, the planet of communication, starts and ends the year in free- spirited Sagittarius. It takes Mercury roughly 10-11 months to complete its orbit around the sun. Mercury will retrograde three times this year. Communication issues arise, travel delays may occur, and computer problems are very common during these periods. Remember to read […]

Aries Those born March 19-20 will feel the conjunction from transiting Uranus, the planet of sudden change and independence. This can trigger some nervous, but exciting energy, and a strong desire to break free from a limiting belief or lifestyle. Aries born March 20-23 will experience the conjunction from transiting Jupiter, the planet of luck […]

by Martin Montes Barack Obama (August 4, 1961): Barack Obama’s chart shows a person who’s had to overcome some restrictive measures, from past lives, regarding career achievements and ambitions. Saturn, the career and responsibility planet, communicates with Uranus, the humanitarian and notoriety planet. Both planets are part of a configuration called the finger of fate, […]

Earth is our spiritual schoolroom where we come to learn, heal and grow. It is the toughest of all the learning dimensions, but it is here that we can learn the most in a short amount of time. Solar eclipses happen when the moon obscures the sun’s light to Earth during a new moon phase. […]

It’s In The Stars

Story and photo by John Chambrone God. Buddha. Allah. Mohammed. Elvis. Most of us believe there is some sort of omniscient “being” out there with a guiding hand in our travels along this plain. I recently spent an afternoon with local astrologer Martin Montes and we discussed the science of it. After giving him my […]

The following predictions and forecast for all 12 zodiac signs include the lunar cycles, which are the New and Full moons. Birthday’s that fall on these days have significant meaning. Simply put, if your birthday falls on a new moon, it is a sign of a “birth” or a new beginning in your identity. New […]

by Martin Montes The educational platform called “earth” is designed to teach us spiritual lessons for our soul’s growth. This schoolroom is set up perfectly the way it is. There is one prerequisite that is needed when preparing ourselves as students for our learning. That prerequisite is the commitment to creating a clean, peaceful and […]